Can you remember your first student incident with cyberbullying?

My first encounter with my students and cyberbullying was on Sconex many years ago. (This may give away my age, but for those of you who don’t know, it was one of the first online sites where high school students could read, share, and message each other). Our students were writing nasty, disparaging messages about each other for the entire school and neighboring schools to read. They were able to spread and view the message in a matter of seconds. Students were also able to add comments about the argument. Many school staff were perplexed on how to even approach this topic. (Paper notes took longer to get around and could be confiscated.) This was a whole new kind of bullying.

Social media has forever changed the way students interact with both in-person and behind the screen. Before we can even begin to discuss ways to handle these situations, we have to understand what cyberbullying is and how it affects our students.

So, What is Cyberbullying?

Advances in technology and social media have allowed for some amazing ways for us to communicate, learn new information, and network. With all of these great advances, unfortunately, we also have had some setbacks and negative repercussions – one glaring repercussion is cyberbullying. 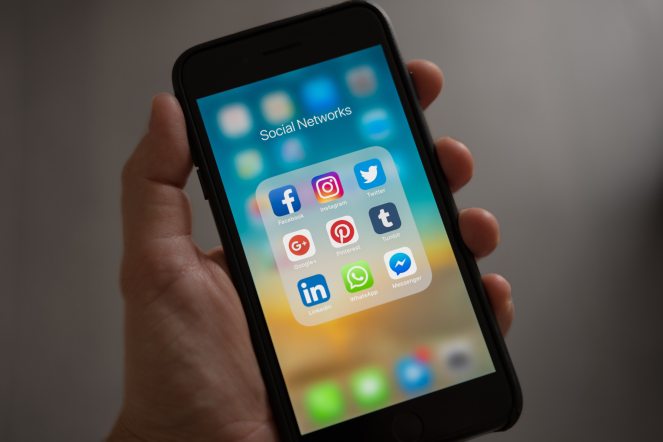 Today, Facebook, Instagram, Twitter, emails, and texting have all given a whole new meaning to bullying. Cyberbullying is the harassment, intimidation, and humiliation of someone through the use of technology. This isn’t just an argument or disagreement, but the ongoing behavior that makes it cyberbullying. Computers, cell phones, tablets, and even watches are the technologies currently used today where cyberbullies seek safety and hide behind their screens to inflict these bullying behaviors onto others.

Bullying used to take place in-person – where the bully and survivor would have a face-to-face physical or verbal interaction. Many people still picture the stereotypical bully taking a student’s lunch money, slapping books from their hands, or shoving someone in a locker. Additionally, rumors and gossip would be spread by passing notes or by word of mouth.

Cyberbullying has now made bullying even easier. Teens can be hanging out with friends at a party, and do something silly or inappropriate without thinking. It then gets caught on video, resulting in a now public mistake. That split-second decision can have a huge impact on their lives.

Bullying can be done through phone calls, text messages, instant messaging, emails, videos, polling, chat rooms, and so on…There are so many different ways for students to bully each other virtually, it is hard to escape.

What are the differences between cyberbullying and bullying?

There tend to be three main differences between traditional bullying and cyberbullying.

What are the effects of cyberbullying on the survivor?

Whether it is from a cell phone, computer, or other electronic devices, bullying through social media can have devastating consequences. These consequences can oftentimes be felt by more than just the bullying survivor. The survivor’s family, friends, school, community, and organizations to which he/she belongs to can potentially be affected as well.  An extremely impactful result is if a teen completes suicide. Friends, family, and school staff may have immense guilt. They may feel it is their own fault and punish themselves for not doing more.

Now that we understand what cyberbullying is, and the negative effects, we can now recognize that this is a problem in our society and in our own communities.

An important step is to recognize and identify the different types of cyberbullying, the possible consequences for the bully, and ways that we can begin to solve this problem.

A great activity to do with students is survey to assess if they have participated in cyberbullying behaviors. Many of our youth don’t believe they are contributing to bullying behaviors, which can be detrimental to those around them.

To save you some time I created this activity which has been used with my students. It may help them realize their own responsibilities in cyberbullying and learn about the consequences of their actions.

What are incidents of cyberbullying that have affected your students, schools, or communities?

One thought on “Cyberbullying: How to Identify It and Its Negative Effects”

This site uses Akismet to reduce spam. Learn how your comment data is processed.

I have dedicated my career to supporting the needs of multicultural urban youth "at-risk" of becoming casualties of negative life events. I am passionate about inspiring and providing Educators, Counselors, Social Service Providers, and Youth Workers with the information and resources necessary to successfully engage and support our youth.